Life after The Carratera Austral


A third of the way through and only our second blog! Lots of excuses, too hot too cold, daylight until 10pm no internet, etc, etc. After spending 2 weeks on the Carrtera Austral we have now crossed into Argentina.

We drove fairly quickly down through Chile (as planned) picking some nice spots to stay in on the way. Crossed the sandel line (the line after which you can no longer where sandels all day) and the start of the Carrtera Austral. Disappointingly a lot of the road we did not do last year is paved (a few years and it will all be paved) but the top section was quite wet so not so disappointing.

At one point you have to take a 5 hour ferry, which might have been pleasant, but the clouds were down so far at this point that you could see very little, there was no heating, the doors were open and the seats so high I felt like a 5 year old with my legs dangling!

Finally we arrived at our destination, the rain stopped the clouds lifted, we were on a gravel road and on the set of death race 2000 as all of the faster vehicles tried to overtake the slow ones (and on this surface we are one of the fastest!). After a while we stopped by a lake, the sun came out and Chris heated some soup for lunch, by the time we left everyone else had moved on and we had a clear road.

For the next few days it was a mix of sun and clouds but quite cool, until the clouds came down and it rained and we spent our one night so far in a rather posh Hostel, as it was likely to still be raining the following day (and pitching and packing the tent in the rain is no fun).

It was cold but sunny the day we arrived at Caro and Victors, but with a forecast of +30 for the next few days. Their cabin was now built, but the camp site not open yet as they are waiting for a solar system provided by the government (for houses they cannot provide with electricity). They have the shell of the toilet block constructed and plan to have everything ready for when they have power, later in the year. However, they are both web designers and providers of Marketing Services and are extremely busy providing these services to a lot of local people. With the paving of the Carretera Austral the Chilean Government is promoting tourism hard and gives generous grants to anyone starting a new business in tourism. Part of the grant has to be used for Marketing and Caro and Victor have worked hard to attract that business.

From Caro and Victors we spent a few days south, to visit the marble caves and back to Puerto Tranquillo in fabulous weather. After which we said our goodbyes to Caro and Victor, re traced our steps up the Carretera Austral and then headed East back into Argentina.

The plan now is to head north back to Maipu for a few more day, then on up to northern Argentina, following the famous route 40 (another gravel road that is steadily being paved, so must be done before that happens! 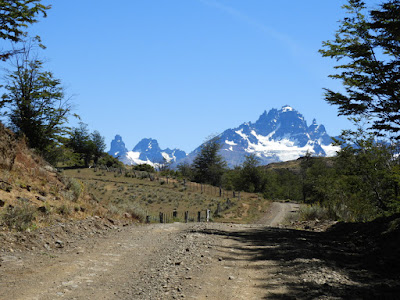 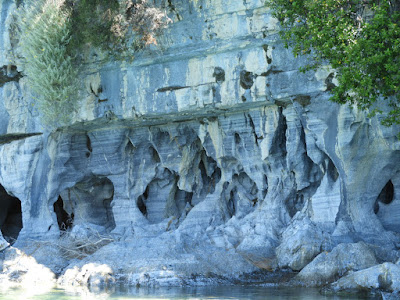 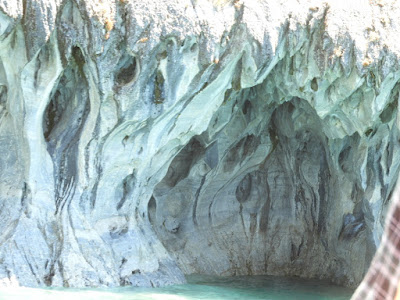 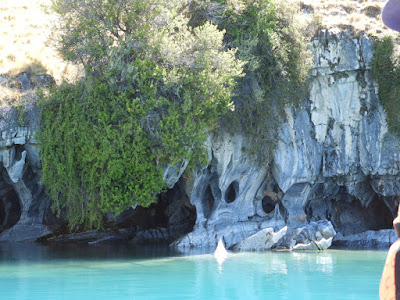 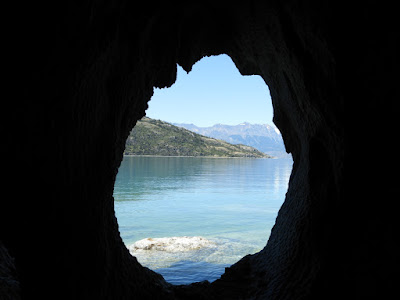 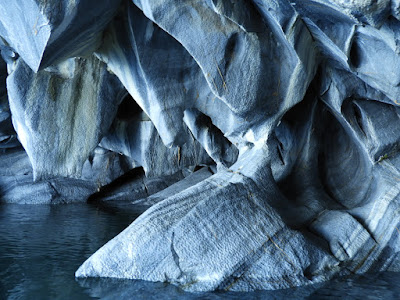 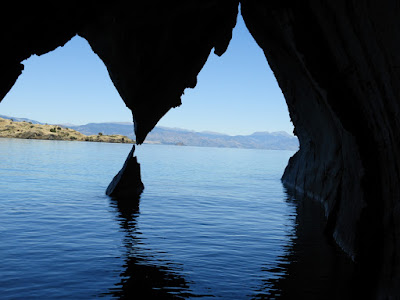 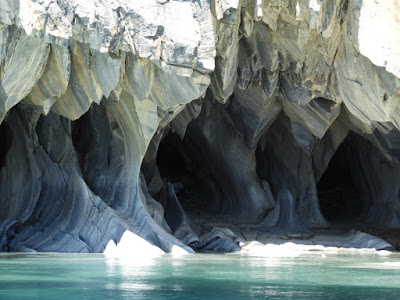 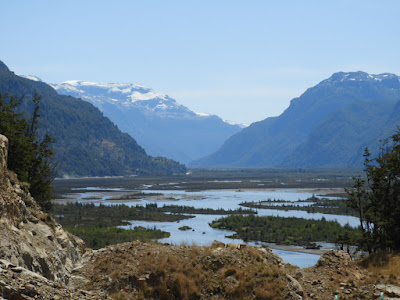 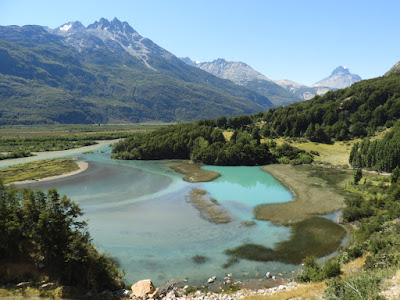 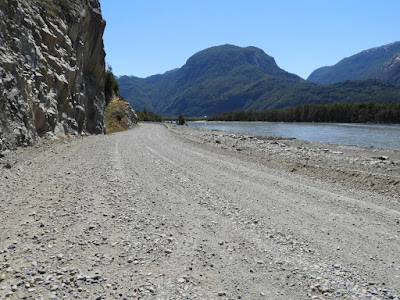 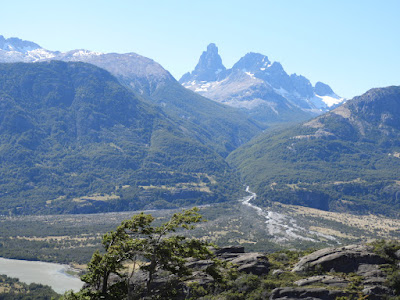 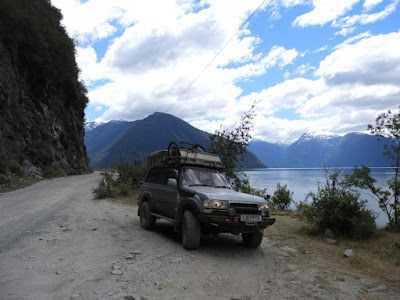 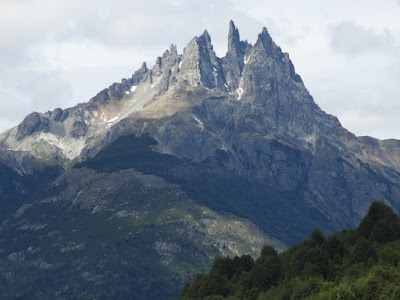 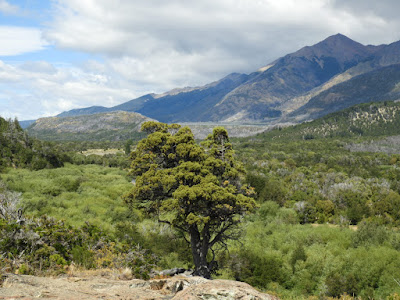 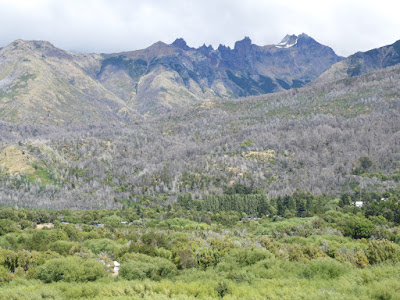 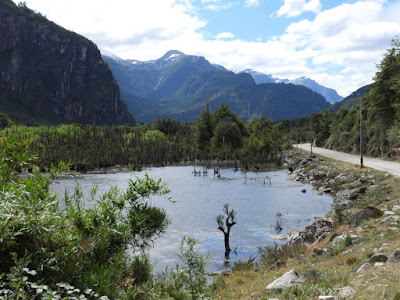