An Englishman in New York

After so much time preparing for this trip we finally arrive in the US and are through immigration and customs faster than the average arrival at Stanstead. Despite the Immigration Officer insisting on a return flight ticket and being somewhat confused when we showed him our return ticket from Buenos Ares in 11 months time, but once we explained what we were doing he became interested, wanted to know all about the vehicle and our route and through we went.

We then found the shuttle bus to Times Square at $16 each, except I got mine for $8 as I am over 62! (oddly some places senior is 62 others 65). It was a bit of a drag from the bus stop to the Hotel, but eventually found it. The Warwick Hotel in Times Square for 3 nights courtesy of  Nat West Points and the lady that advised me that I had 104,000 points that I would need to use before I cancelled the card. Despite some of the reviews the room we had was large and comfortable, with a large comfortable bed. Once checked we were back out for a couple of pints of Guinness in an Irish pub down the road and a walk round Times Square.

Saturday starts with a pedicab ride (bicycle rickshaw) round Central Park in perfect weather, a little expensive, but I have a foot problem after dragging the bags round the streets last night. After which we jump on a sight seeing bus. Our bus had a very scratched perspex roof over the front half (and the rear half was full) so we jumped off in favour of a completely open one, but a soon as we were on the heavens opened, so out came the free capes (basically a bin bag with a hood).

Sunday we took the subway to South Ferry and took the boat to Liberty and Ellis Islands and despite being told there were 2.5 hour queues I walked straight up to the ticket desk (with another $4 discount for being 62!) and were on the boat in 15 minutes. After which we walked up to the World Trade Centre and Ground Zero (just outside, we didn't go in).

Monday we are told that due to a shipping delay the cruiser will not be available for another couple of days so we manage to find a cheaper Hotel on the Upper West (side of Central Park). This Hotel is very tired throughout and a very small room, but the bed is comfortable and has a good bathroom. At £100 per night was the third cheapest we could find without moving miles out of town (the reviews on the cheaper ones reporting bed bugs in the cheapest and partitions (a foot lower than the ceiling) instead of walls in the next cheapest, so we did alright really.

As we dragged our bags from the bus to our new Hotel we stopped halfway for a coffee at an Irish pub and found the area delightful, with lots of pubs cafes and restaurants all competing with each other to provide the best food at the lowest cost this was to became our regular haunt for the next few days.

That night we go back to the Irish bar and when the singer establishes we are English performs an excellent version of an Englishman in New York. 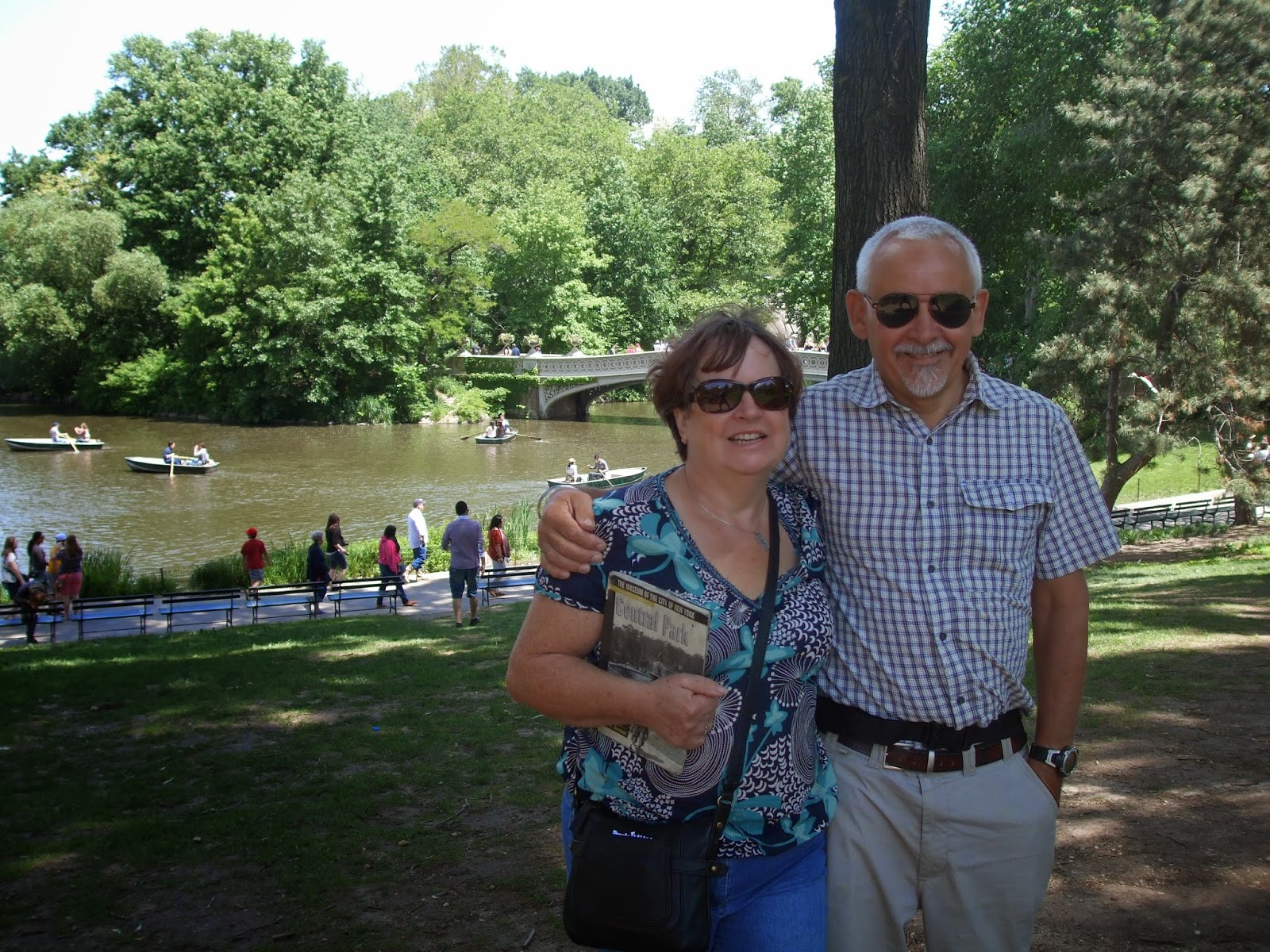 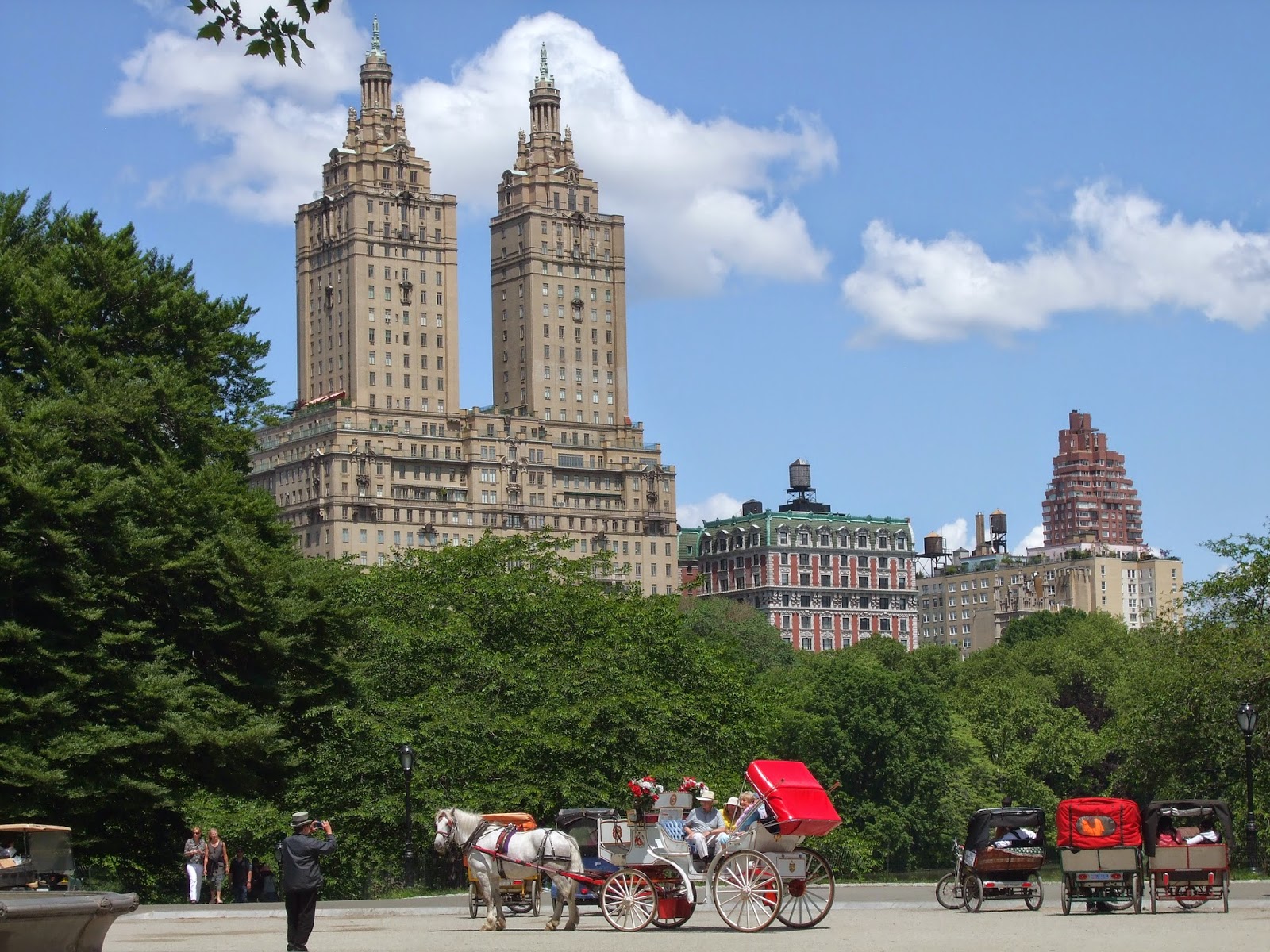 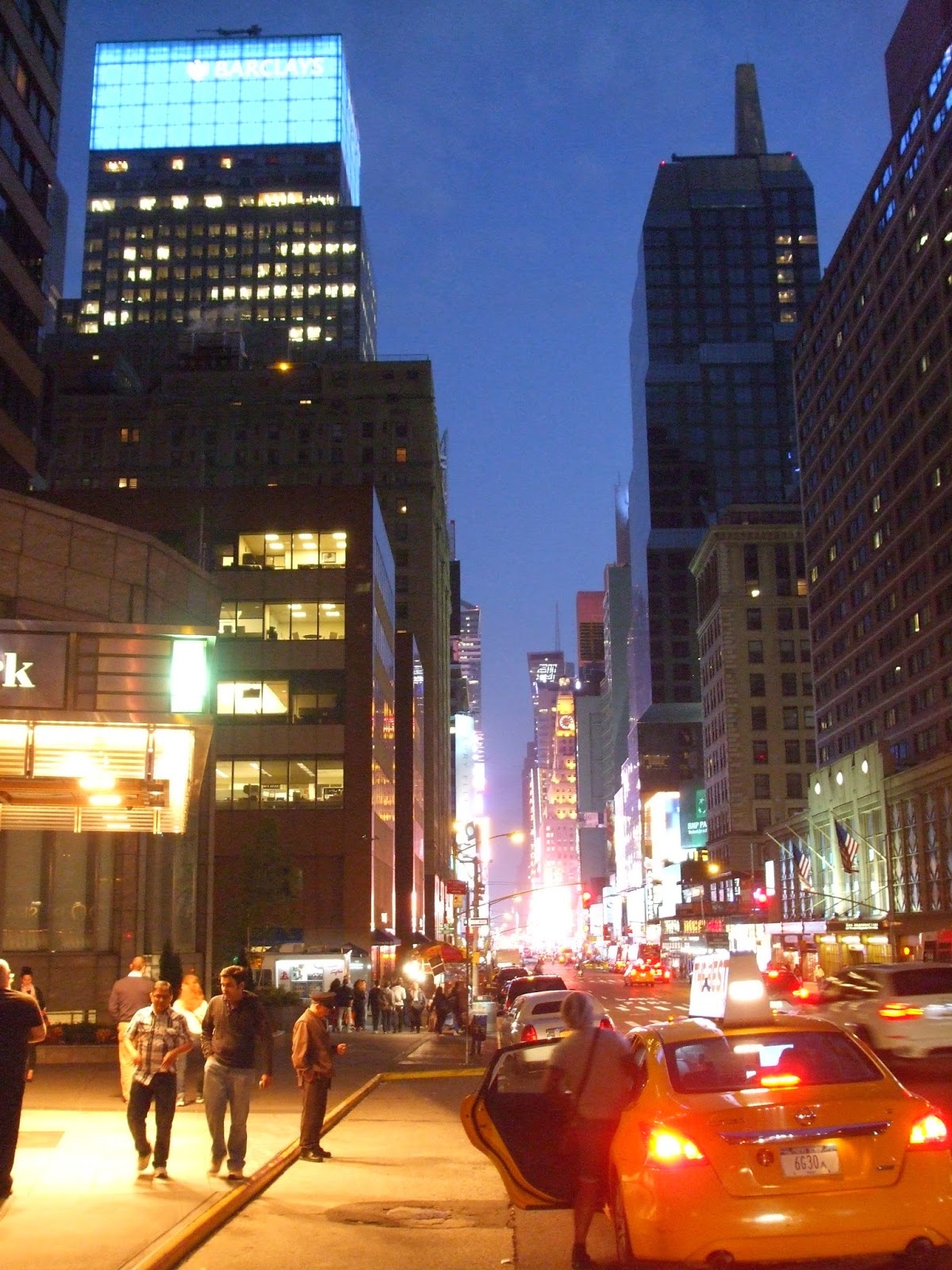 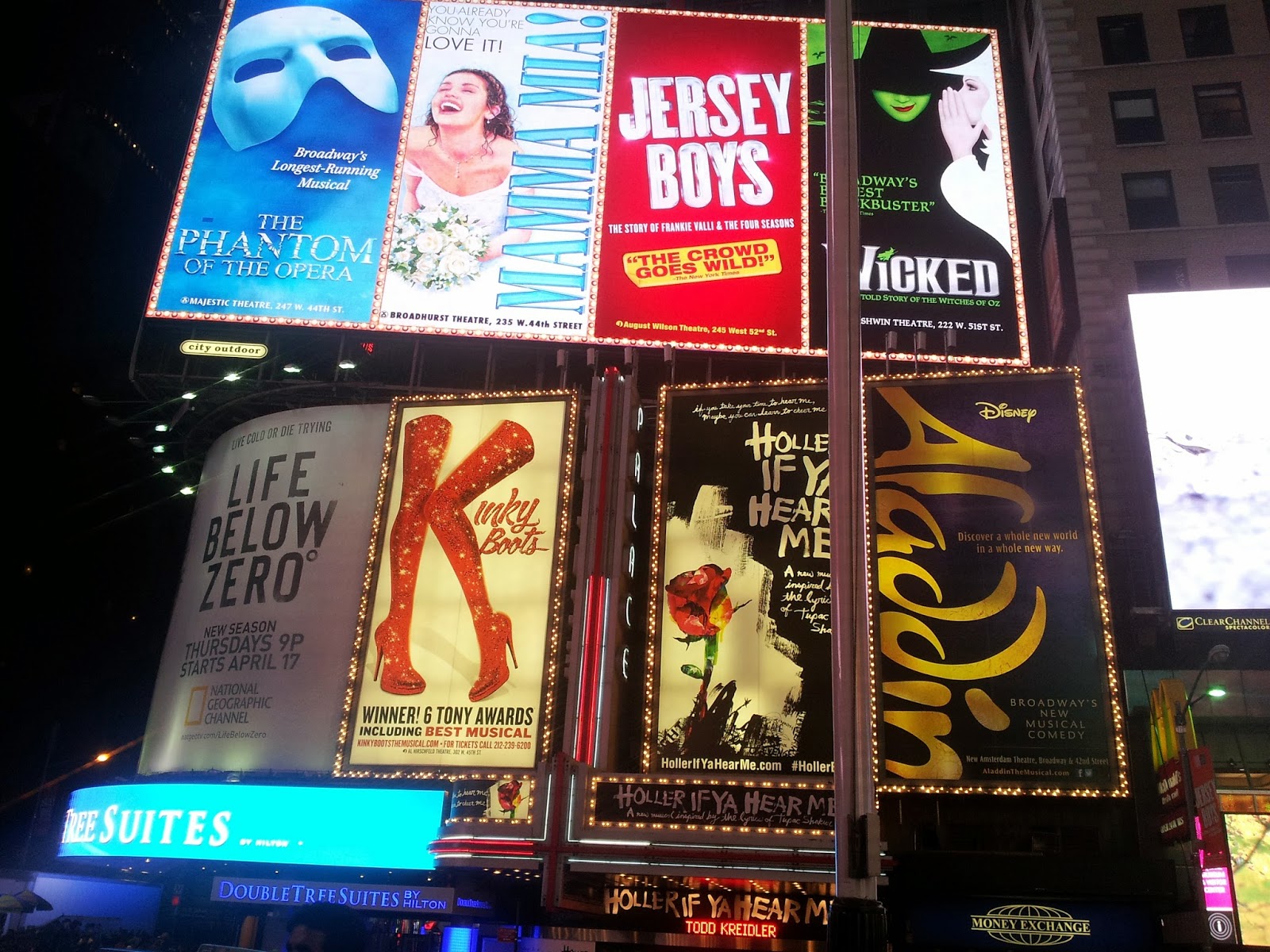 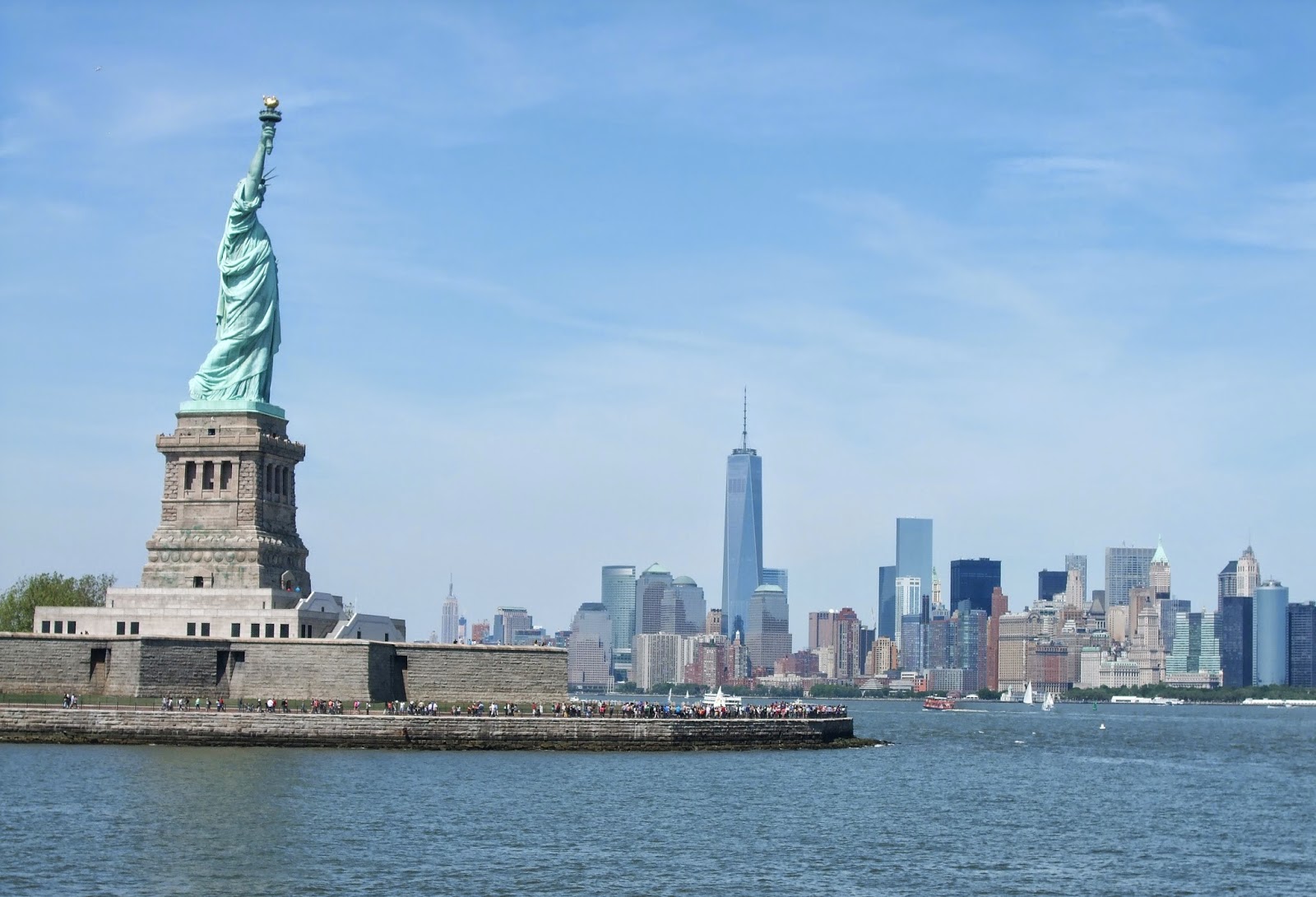 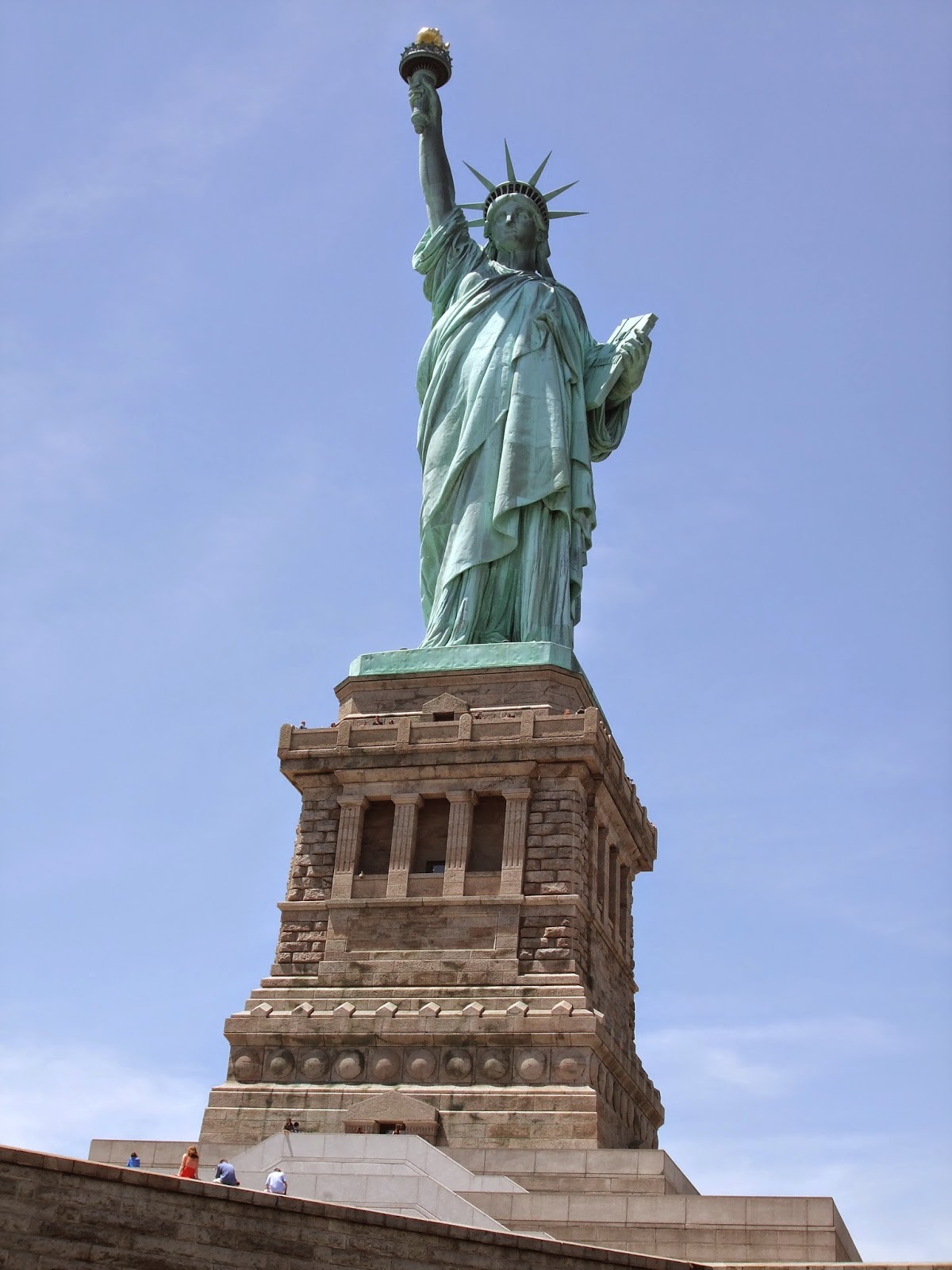 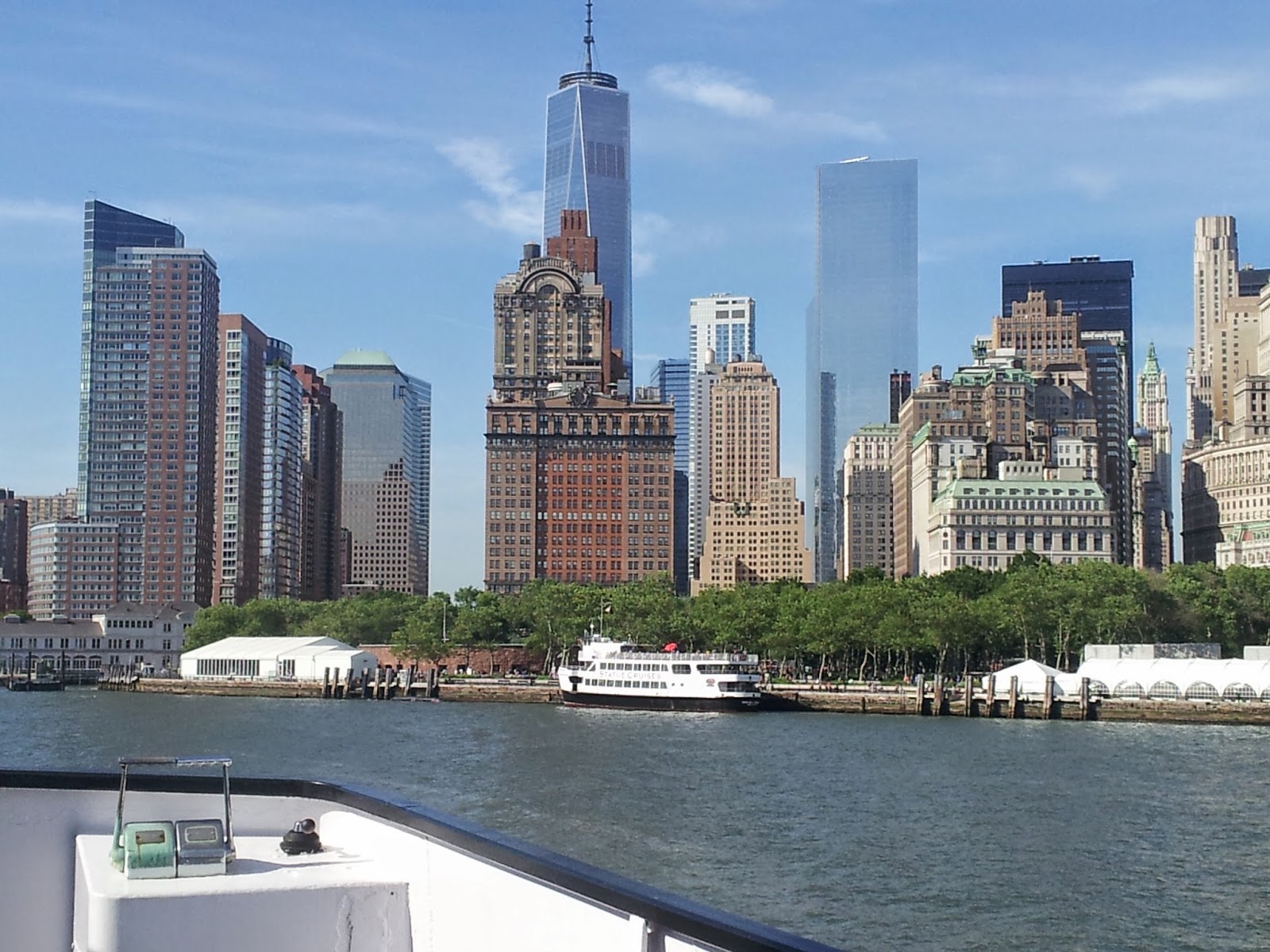 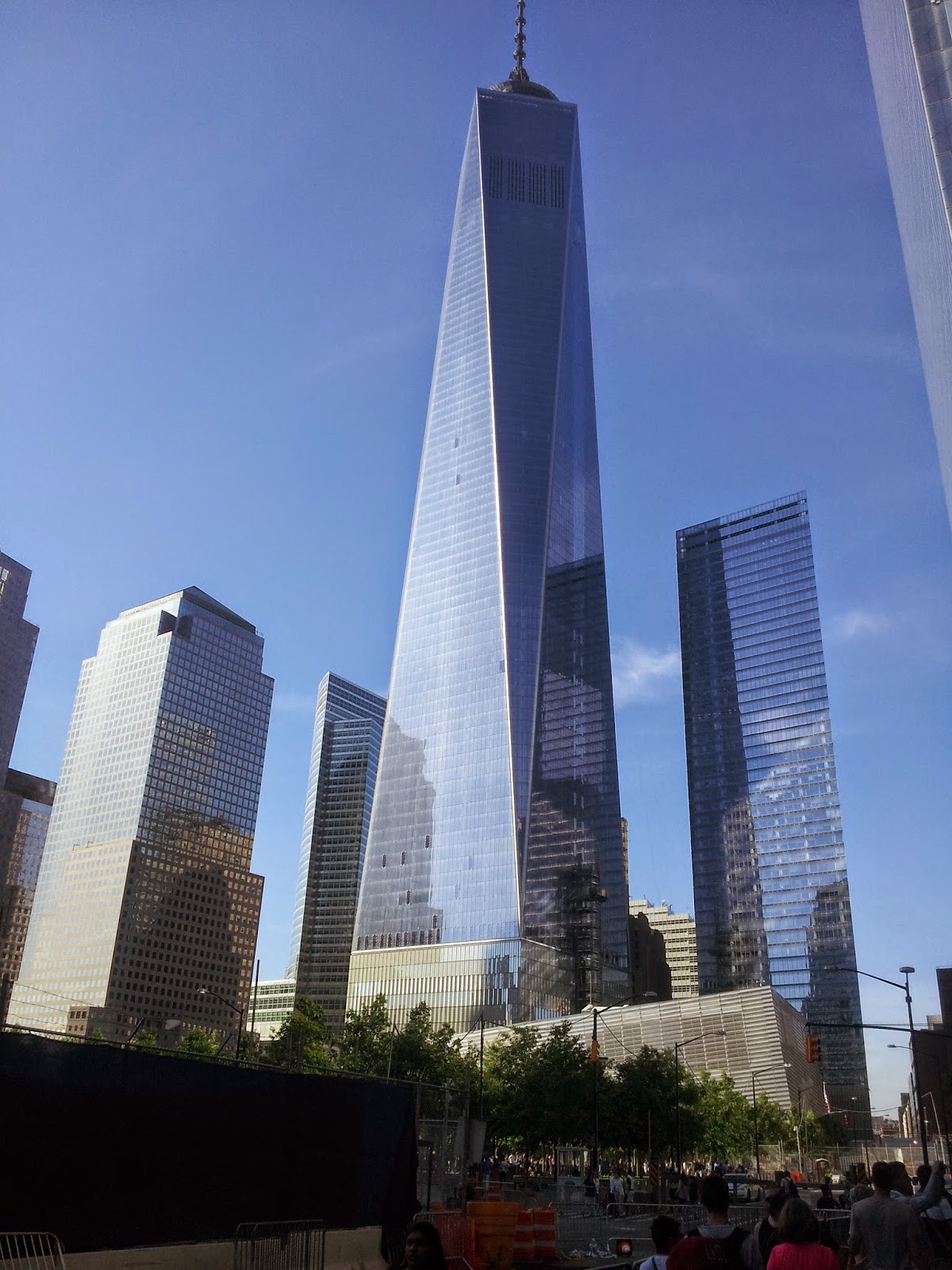 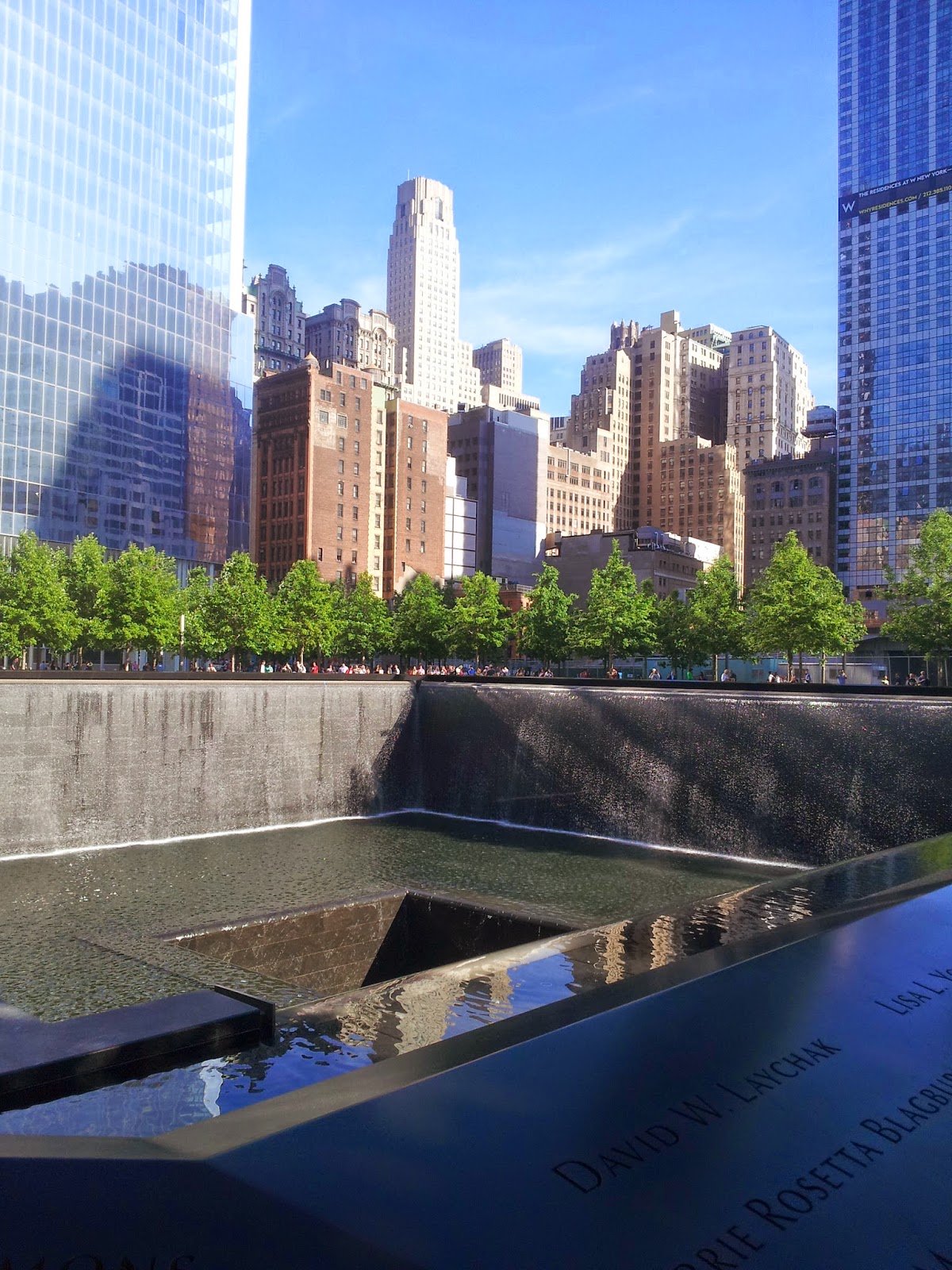