Back into Canada and now on our way south and time to reflect on the second half of Alaska with a helicopter flight on to a glacier and a drive to a copper mining village 60  miles down a really rough track and some more wild life.

The Helicopter trip was amazing. especially when our one hour trip turned into 2, when they decided to combine a last minute booking for a single person with ours instead of doing 2 separate flights.We flew through the mountains and glaciers, landed on one and got out for a walk around and then landed on a small beach on a glacial lake (where I went for a ride on an ice monster!). Having had 2 seriously wet days the day we flew was amazing and has continued to be good since.

We then drove to the Copper Mining Village of  Kennicot, along the route of the 200 mile railway known as CRWR (Can't Run Won't Run) built to ferry provisions in and Copper out to the coast from 1911 to 1938. Much of it has disappeared but half of a huge bridge across a valley is still just about standing, but looks like it will collapse any minute (as the other half already has).

Before we left Valdez we went to a fish hatchery hoping to see a Grizzly Bear catching fish in the river, but missed him by 5 minutes (but saw the pictures that others had recently taken), we did however see some Stellar Sea Lyons catching fish and actually caught one on camera, a complete accident as I was focusing on one another popped up right in front of it, fish in mouth. And on the way to Kennicott a Bald Eagle floated across in front of us, landed on a tree beside us and waited for us to reverse and take a photo before setting off again. 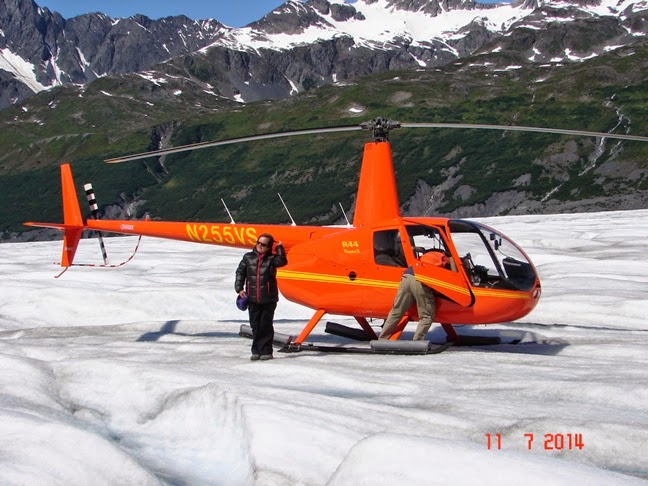 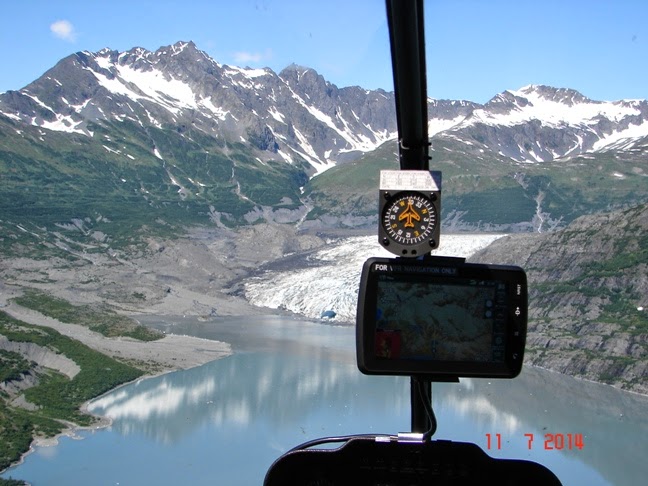 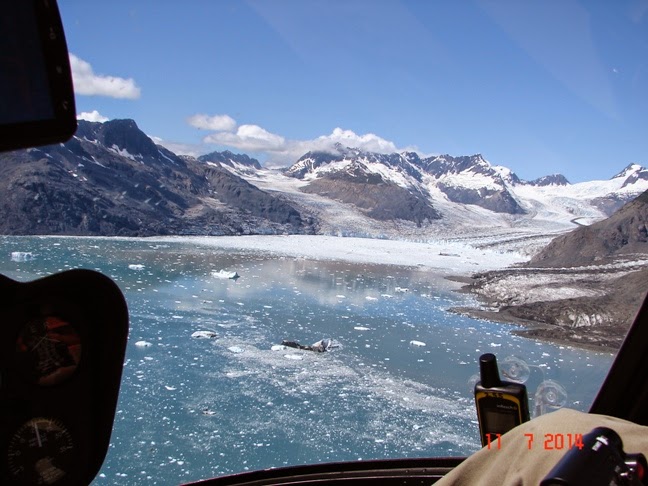 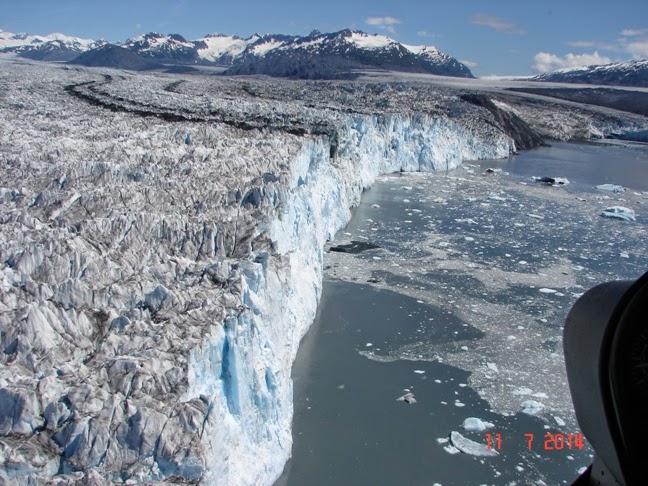 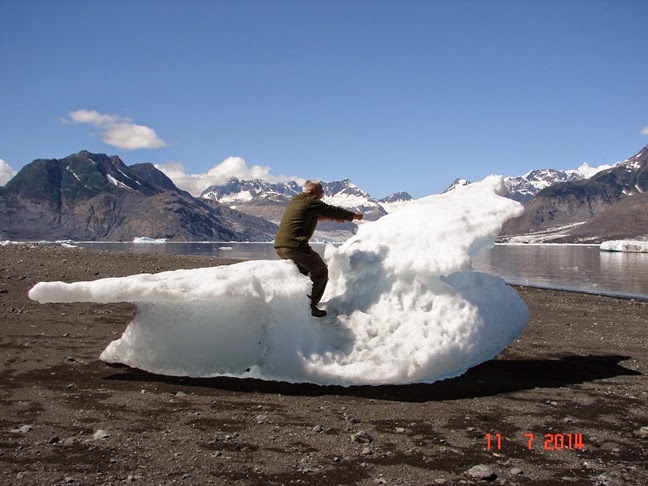 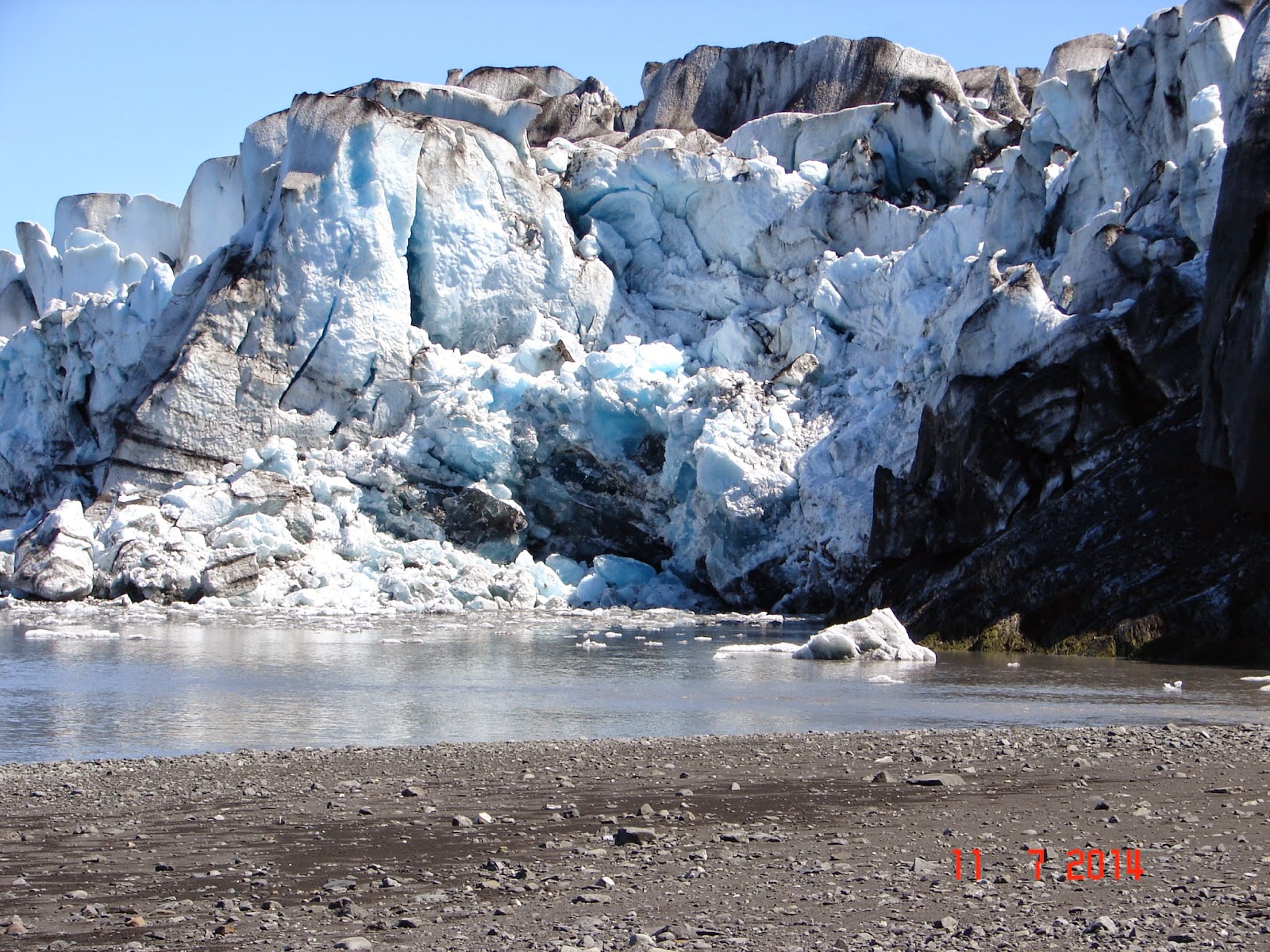 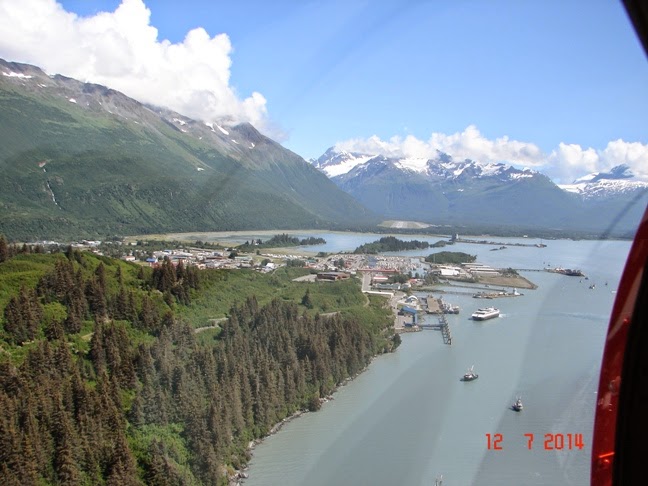 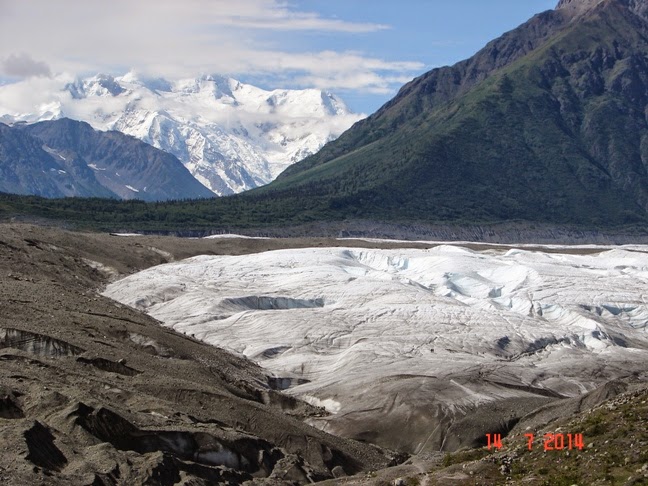 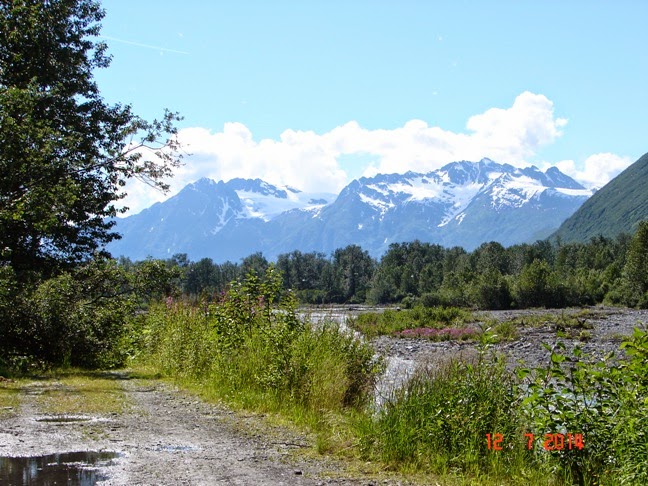 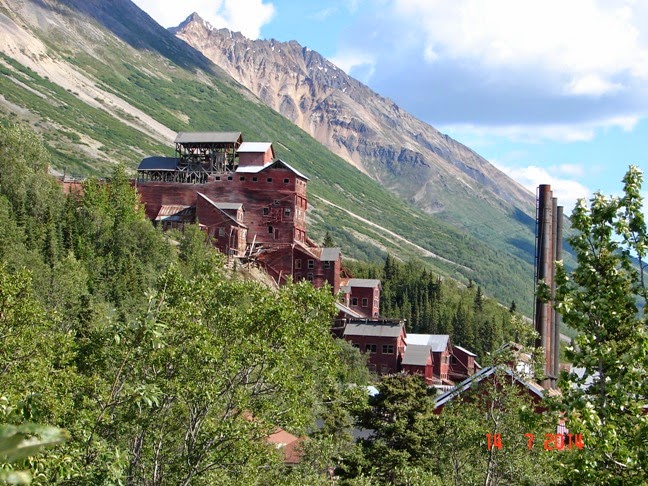 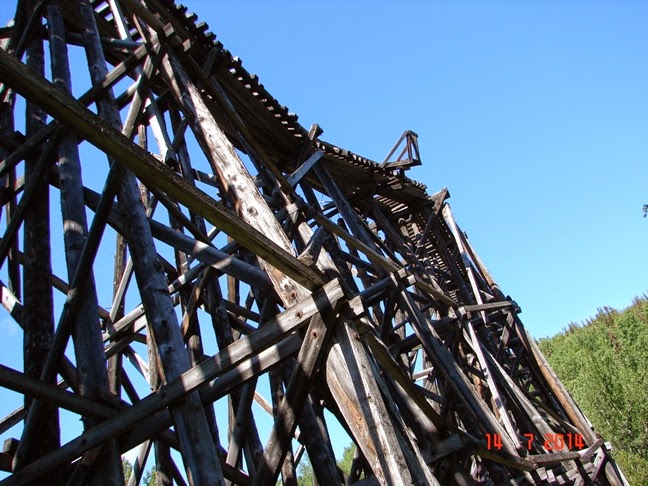 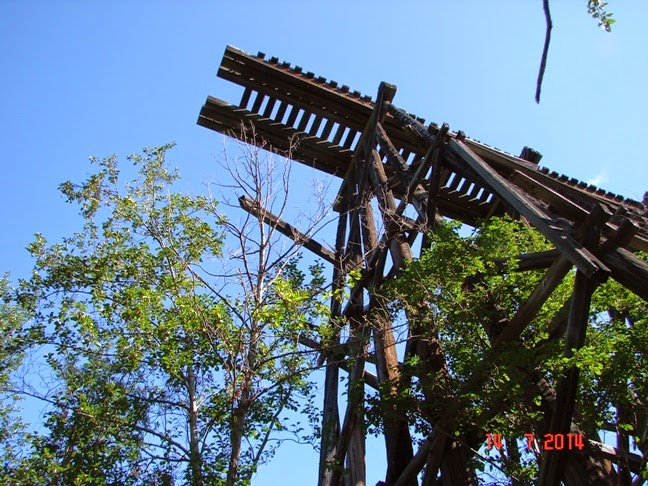 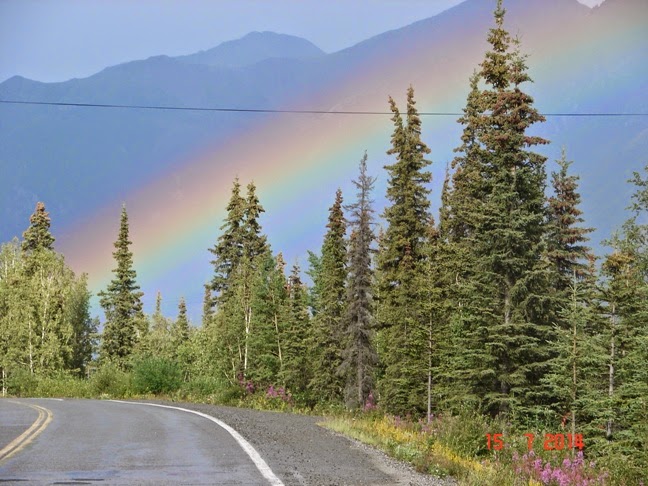 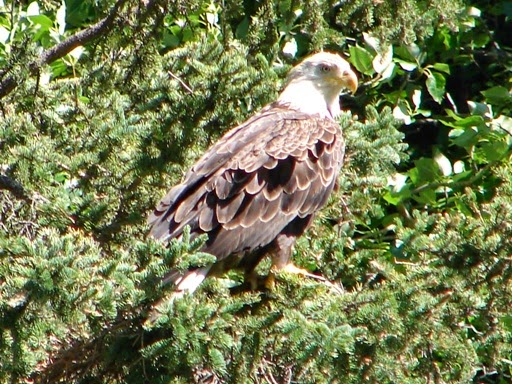 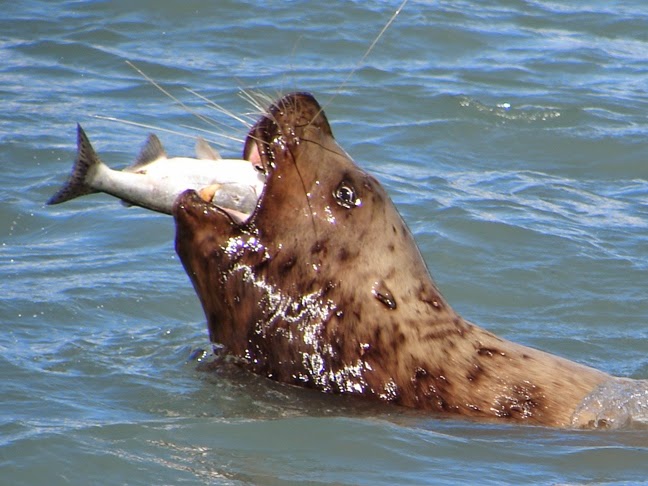