The dash for home - and then to Spain

After leaving Bulgaria at miday on Saturday we drove half way through Romania and called it a day. Sunday we started early and drove 120 miles in Romania, through Hungary and Austria and well into Germany 730 miles later. We manged to pitch and pack in the dry, despite a megga storm overnight and carried on to Luxembourg. The original idea was to stay in Luxembourg but the weather was awful, so we filled up with fuel and booze and headed on towards Calais, stopping with just a couple of hours to go. Luckly we pitched and packed in the dry again (despite the lousy forecast) and managed to get an earlier crossing on the tunnel and drove straight to the pub in Granborough and pitched the tent for the last time (on this trip!) in the car park.

As we don't get the house back till Christmas we decided to fly to Spain ( hopefully warmer weather) until the 21st, but first had to extract the car and caravan from storage. The battery was dead on the car (and had to be replaced), it then failed its MOT and needed a new spring, and the water pump had packed up on the caravan, but by the eveniung we were all sorted and headed for Spain the following day.

Fortunatly the weather has been superb and is a good wind down, with a little walking, cycling and beers in the sun and reflection on the last months of travelling with no concern over getting the cruiser home (which is now safely tucked up in a barn in the UK).
Posted by Mick at 11:18 No comments:

The last beer in the sun

Ephasus, our last stop in Turkey 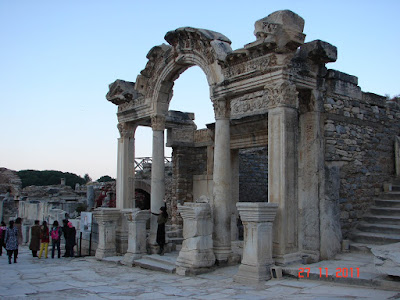 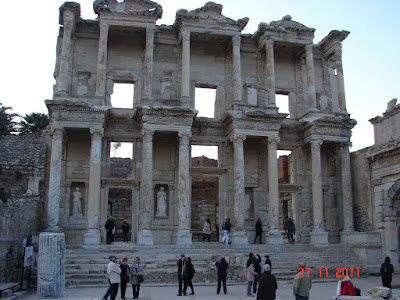 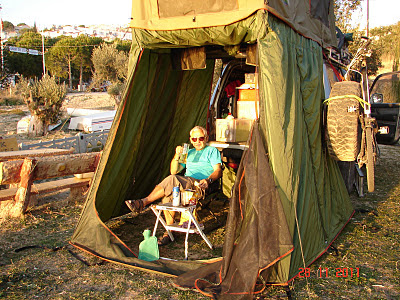 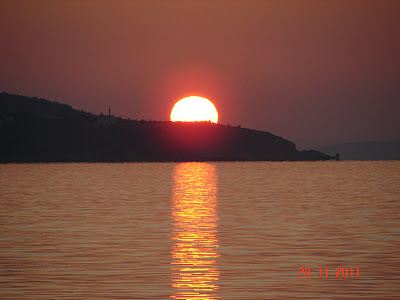 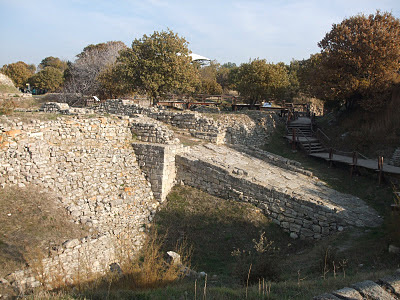 Into the Bulgarian Mountains with Wildrovers 4x4 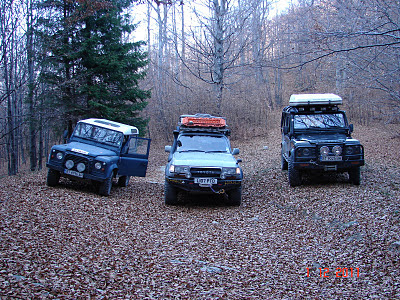 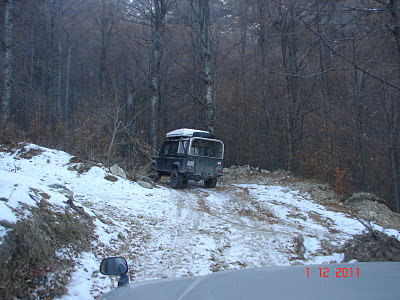 And over the top 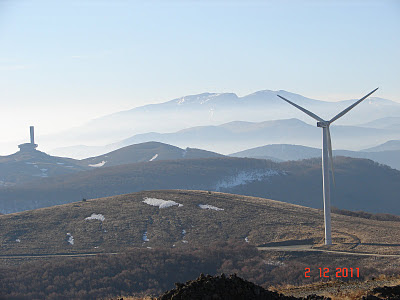 And now the quick dash across europe and home.
Posted by Mick at 23:28 No comments: