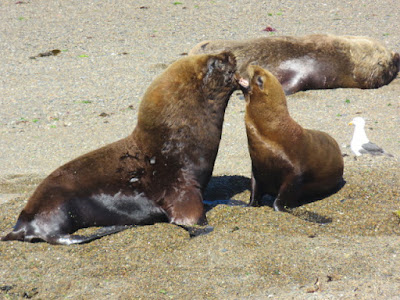 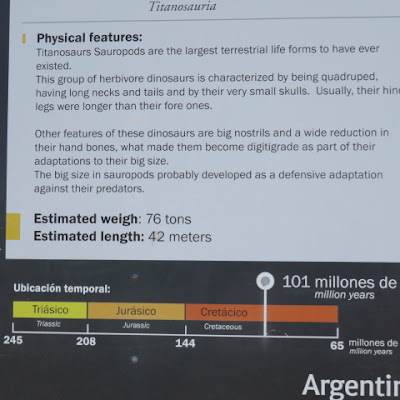 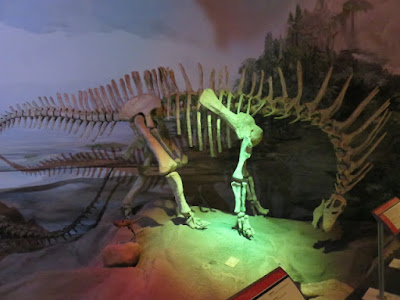 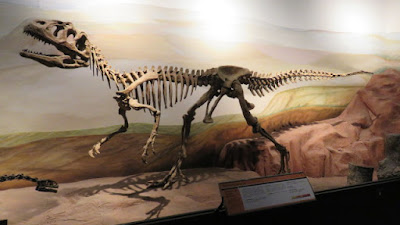 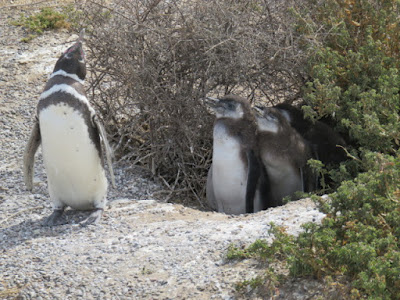 Back on Track in South America

We are now 30 miles from Patagonia and less than 200 from Penguins and Elephant Seals.

Just before we set off a number of people asked if we were excited, at that time the honest answer was no! But now we are!

There is always apprehension about something going wrong on such a long journey but this time ours almost stopped at check-in at Heathrow when they asked if we had a visa for Argentina! Never needed one before, but this time we were going for 114 days and anything over 90 requires a visa. We explained we were crossing to Uruguay after 2 days and they asked for a confirmed reservation. In fact I had tried to book a ferry crossing with Colonia Express, but it transfers to another site to make the payment (in Spanish) and I could not work it out so planned to pay when I got there. The BA staff were very helpful and 2 Spanish speakers were drafted in to assist, but they could not work out how to pay either, so I changed ferry company and 15 minutes later we had a confirmed booking on the Buquebus ferry from Buenos Aires to Colonia and they let us through (just over an hour after arriving at check-in).

After that it was all plain sailing (well, flying), a film, a Tangerine Dream LP followed by the Nutcracker Suite whilst reading Game of Thrones, 30 minutes sleep and 2 more films later we were landing at Buenos Aires at 09.00 on Sunday morning. After being collected by our lift we rested in the appartment for a few hours and then went out for some lunch, a walk in the sun and a coupls of beers.

Monday was spent walkig round Buenos Aires, collecting our car insurance, changing money and obtaining a sim card for my phone (in order to avoid chasing wifi all the time), but I still can’t get on the internet with the damn thing! Followed by an amazing steak and a bottle of wine in our now favourite restaurant in Buenos Aires.

Tuesday we crossed to Uruguay where Sandra was waiting for us to take us to the cruiser, but it wouldn’t start, batteries were turning it over OK but would not fire up. Then her husband produced a monster starter booster which did the trick. I think the issue was that the diesel had evaporated and needed the extra boost to pull the fuel through and with a couple of coughs and a splutter she roared back into life. We were booked into a mechanics the following day so made arrangements to camp in his yard that night (after a visit to the supermarket) so we would be there first thing.

Wednesday, possibly our biggest issue to overcome was the steering pump, which had been leaking badly during the whole of the previous trip. I brought a repair kit with me and the mechanic had it re-built and ready to go by lunch time and we were on the road! We only did 60 miles to a site we have been to many times, that is usually empty, but now it is summer and we struggled to squeeze in, but people were very helpful and one even moved her car to give us more room.

Thursday, tired from travelling and walking round Buenos Aires in the heat we decided to rest for a few dayso, but was so hot we almost expired, so decided to move on the following day.

Friday started as hot as before, but just after we crossed back into Argentina there was a massive thunderstorm which cleared the air and cooled things down somewhat (it’s still nice and hot though).

So now, 5 days and 1,000 pretty boring miles we are finally approaching Patagonia. It might be 2 years later than it should have been, but we are finally headed for the bottom of South America and we really are back on track.