We flew back to the UK on 1st June and since then we have been flat out with moving back into the house and sorting all of the issues associated with letting a house for 3 years (especially the garden), but given the income it has provided it has been worthwhile.

So apologies for the lateness of the final blog for this phase, especially as there is not an awful lot to report. The final week was a question of navigating by the weather forecast and whilst the skies were pretty grey with a fair amount of rain, we managed to avoid putting the roof tent up and down in the rain, but it was pretty cold in the evening, which required  thermals and down jackets to keep warm and resulted in the bottom room being added a couple of times.

The highlight of the last few days was the visit to the old Frey Bentos factory, where in its hay day they were slaughtering 2,000 cattle per day to make their corned beef and meat pies and oxo cubes.

Then back to Colonia where we decided to cross to BA a day early and booked an extra night in our  Air B&B.

Because we will now be spending a lot more of the year at home but the Land Cruiser will stay in South America for the forceible future we decided that another travelling vehicle was required and in February we bought Renault Traffic long wheel base, high roof van for conversion to a camper. This was supposed to happen whilst we were in South America, but various delays meant that it wasn't ready when we got back and was finally handed over 3 weeks later, 2 days before we moved back into our house!

It is not 4x4 and we sleep inside, so not as intrepid as the Land Cruiser, but just what we need for touring Europe. We have done a lot of touring round Europe over the years, but with a max of 3 weeks it was often a 1,000 mile dash to the area we wanted to visit and another 1,000 mile dash back at the end, so now we can go for a couple of months at a time and take it slowly.

Our first trip will be to Andalusia in Spain, starting in a few days, driving slowly down through France and round Portugal, the return trip will be a lot quicker as it will be cold in France at the end of October. Then 2 months at home before heading back to South America and hopefully this time Patagonia in January. 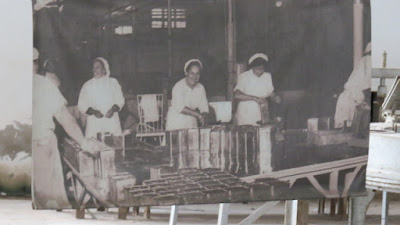 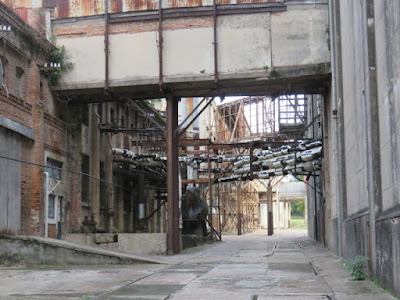 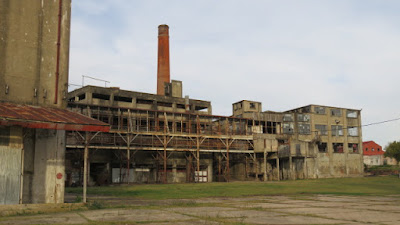