The Road of Death in Bolivia was reckoned to be the most dangerous road in the world, but now it is just a myth. We drove down it a few days ago and the only real danger nowadays is of knocking one of the cyclists (that come hurtling down) over the edge. A few years ago a new road was built and now the main traffic on the Road of Death are cyclists, their support vehicles and the odd over lander. Having said that it is easy to imagine how bad it was when this was the only road for buses, trucks etc especially seeing the way they drive, with no-one willing to give an inch.

As far as the road goes, we have probably been on at least a dozen roads in the last few months that are narrower, with tighter bends and drops just as long, but would never have had the amount of traffic that the death road once had.

It is quite a challenge for cyclist though, when we came up (the cyclists go down) there was torrential rain at times near the top, there are also a number of waterfalls that actually fall on the road and cascade over the side. Some of the cyclists we saw were really going for it, but there were others by half way down were going quite slowly and still clinging on for dear life. Officially, my excuse for not doing it myself is that Chris would not drive back down to get me. But in reality I have been in situations where I have ridden downhill soaking wet and so cold I couldn't keep the handle bars straight so was happy to stay driving the car.

Prior to the Death Road we drove from Copacabana to La Paz, through a hail storm which left the road completely white for a few hundred meters. La Paz is a huge city in a Canyon, one end is at 4000m, the other at 3,200m and the buildings tower up each side of the canyon. Driving through is a nightmare as nothing makes sense and the roads climb up multiple hairpin bends on each side, made considerably worse by the insistence of my GPS that I drive the wrong way up one way roads!

We staid in La Paz for 2 days prior to going to the Death Road in order to get insurance for the rest of South America and another 2 days after when we met up by chance with a number of Overlanders from France, Germany, Sweden and Switzerland.

When we set off from La Paz for the Death Road we decided to take a wider sweep, via a Gold Mine in the jungle (which is apparently just like the wild west, including taking gold for payment in shops) but on the way we stopped at a police check point where they told us there was no road through (we heard later it was closed because they are building a new road). Not wanting to drive back through La Paz we went Mongolian style, completely off the map and the GPS, by following tracks we could see  joining roads in the next valley and eventually made it to the right road. But only after a number of dead ends, a 3 point tun on a really rough road at around 5,000m and another after we realised that we were on bulldozer tracks for another new road, where we had to use low box, initially to get through and then turn round and go back to find the right road.

We are now in Cochabamba for Christmas after the longest drive of this phase so far (240 miles) at 2.500m a little lower than recent times so a little warmer (tho it has been pouring with rain most of today). 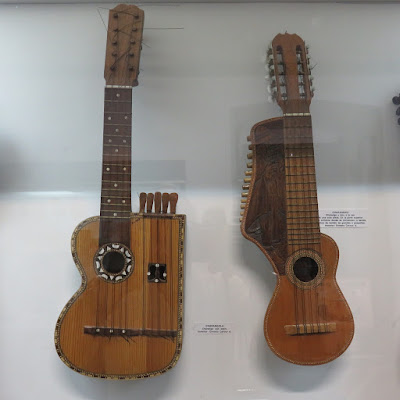 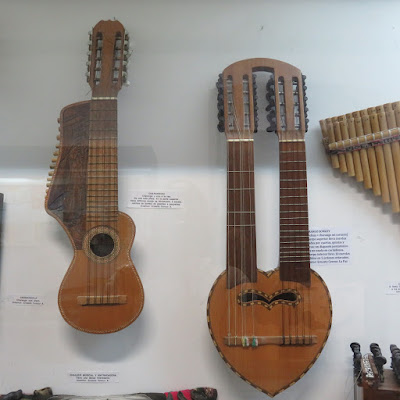 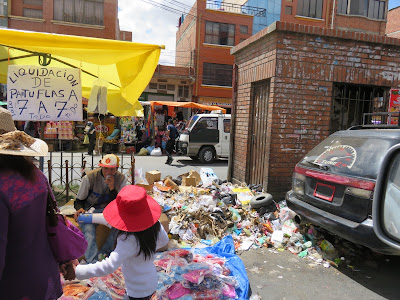 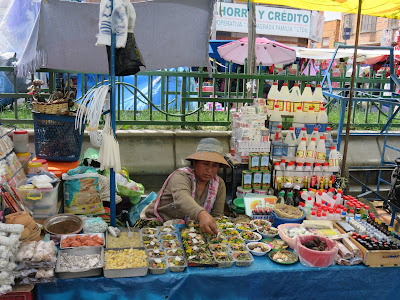 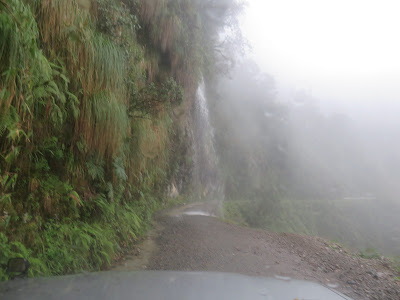 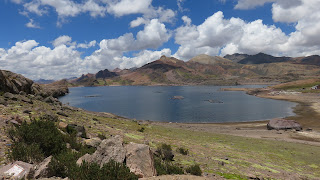 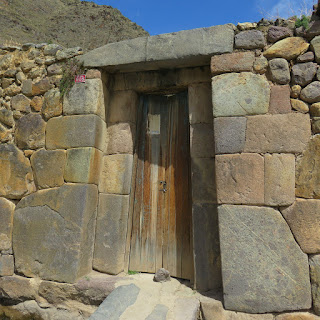 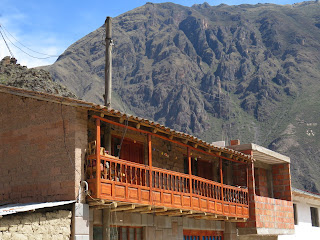 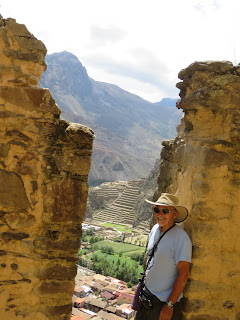 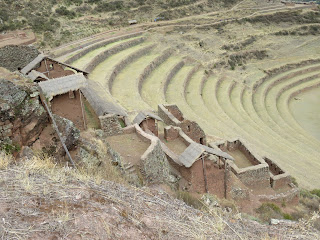 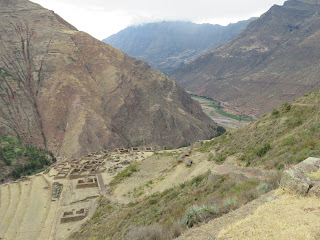 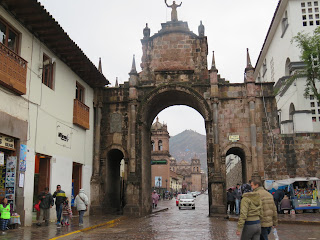 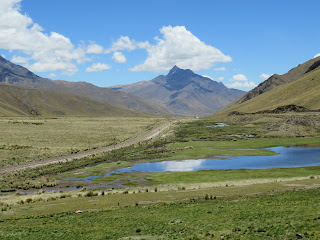 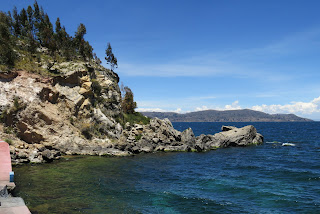 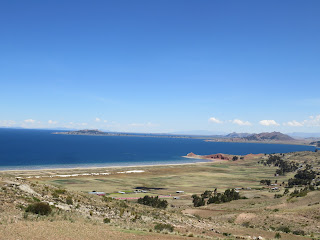